The Brain Science of Mindfulness 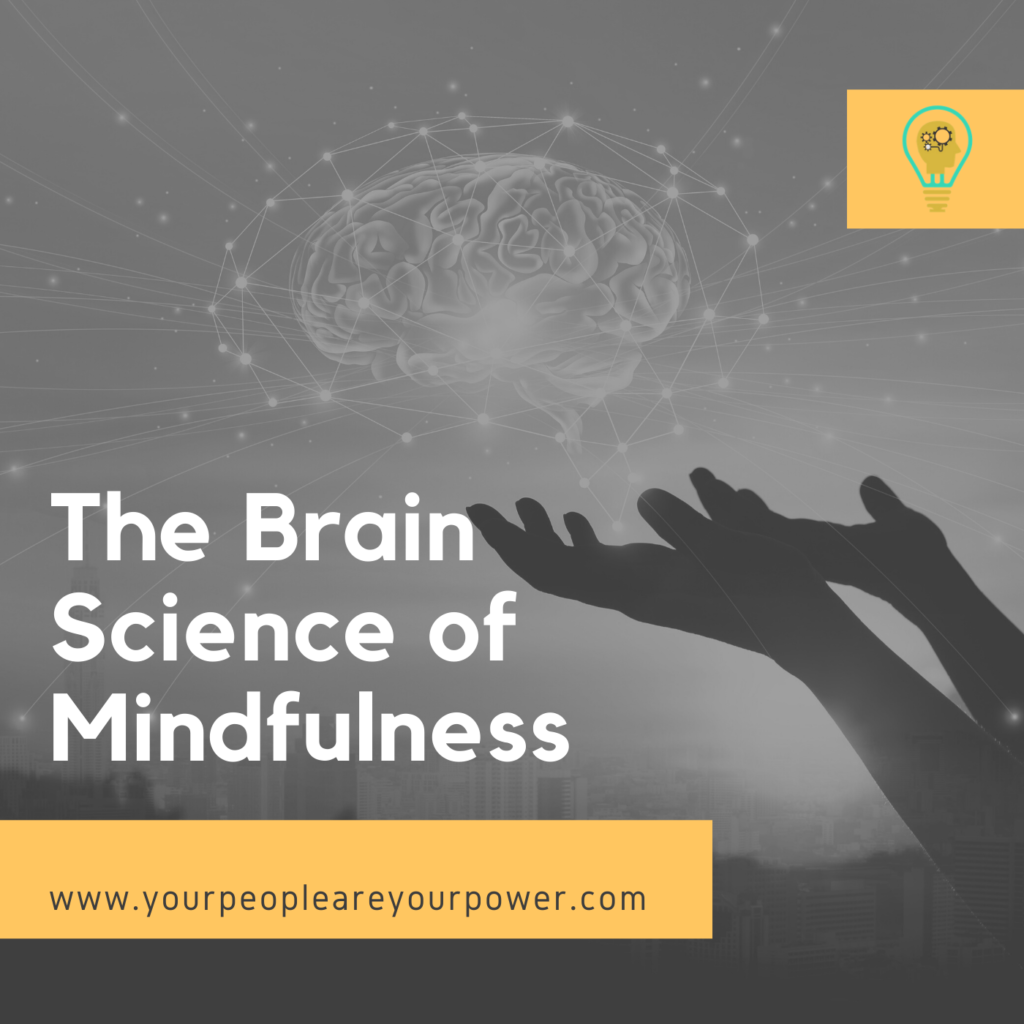 For instance, meditation can preserve the aging brain especially in the regions that are closely related to mindfulness practices.

Although the underlying mechanism for mindfulness practices on the brain is still not completely understood, recent research offered novel insights to the neuronal mechanism of mindfulness practices. It was suggested that regular meditative practices correlate with reduced volumes in the amygdala and inferior colliculus that ultimately lead to greater cognitive control of emotional responses and interoceptive awareness. Mindfulness practice was thought to recruit attention and sensory-related networks in the brain, which can lead to increased connectivity between auditory and attention areas, such as increasing the size in the hippocampus.

Neuroscience researcher Sara Lazar suggested that “the gray matter of 20 men and women who meditated for just 40 minutes a day was thicker than that of people who did not.”

A study at the University of Wisconsin critically shown that meditation can maintain the physical health of the body by strengthening the immune system. It suggested meditators produce significantly more antibodies that help fight off infections in the body. This is accomplished by increasing the activity and interconnectivity in the parts of the brain that serve as a command center for the immune system.  The idea of meditation strengthening the body’s immune system was also supported by another recent study at the University of Southern California Keck School of Medicine that meditation increases T cell counts that help coordinate immune response and decreases inflammation. For instance, mindfulness meditation can produce a 30% reduction in symptoms of stress among those with a serious illness. However, it was cautioned against exaggerating the clinical benefits of meditation until further clinical research is done.

Habitual meditation can bring lasting structural changes in the brain, thus maintaining these benefits in the body. While practictioners are more likely to see these benefits in the long run, novice meditators can see some immediate results too. According to an article in Behavioral and Brain Functions, even new meditators can benefit in the short term, showing significant improvement in a reaction time task.

To help your employees understand and reap these benefits to see your organisation’s performance improve, contact us today for more information on info@yourpeopleareyourpower.com.

Would you like to discuss any of our business solutions or book Gina for an event, then please contact us today!
02034769569
info@yourpeopleareyourpower.com

You can find out more about which cookies we are using or switch them off in settings.

This website uses cookies so that we can provide you with the best user experience possible. Cookie information is stored in your browser and performs functions such as recognising you when you return to our website and helping our team to understand which sections of the website you find most interesting and useful.

Strictly Necessary Cookie should be enabled at all times so that we can save your preferences for cookie settings.

If you disable this cookie, we will not be able to save your preferences. This means that every time you visit this website you will need to enable or disable cookies again.